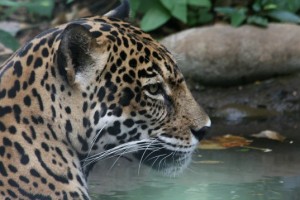 Costa Rica just became the first country in Latin America to ban hunting for sport. Costa Rica’s Congress voted unanimously on Monday to approve the ban, which will protect the country’s wildlife – including several species of native big cats, such as the pictured Jaguar. Any hunters caught breaking the new law will face jail time or hefty fines. 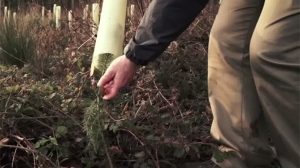 An Oxford-based startup, UAE Drones for Good, has an ambitious plan to combat deforestation by planting 1 billion trees a year by using drones. 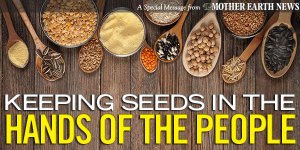 I don’t usually promote somebody elses sales pitch, but you can get a good book about seed libraries from Mother Earth News. See their site for details. 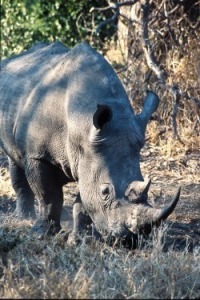 The Critical Ecosystem Partnership Fund (CEPF) funds grants to civil society groups that implement diverse projects to safeguard the world’s biodiversity hotspots – areas that harbor 90 percent of the biological diversity of the planet. The article, the gist of which you can read at

is about “Five of the Threatened Species We’re Fighting to Save.” They are: Rhinos, Tigers, African and Asian Elephants and the Saola, a deer-like animal.