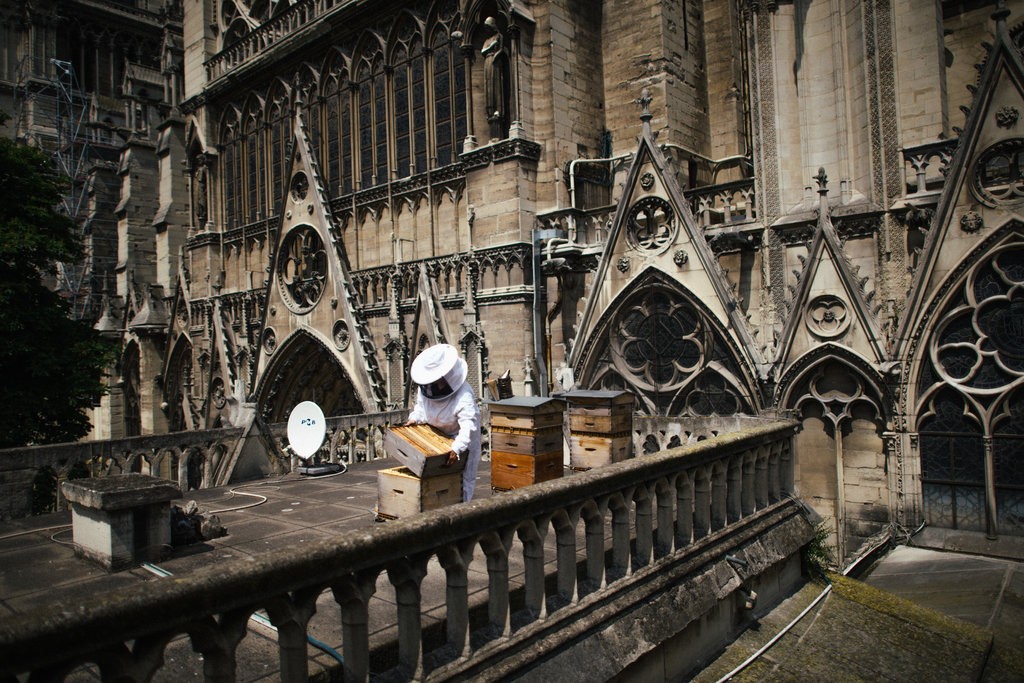 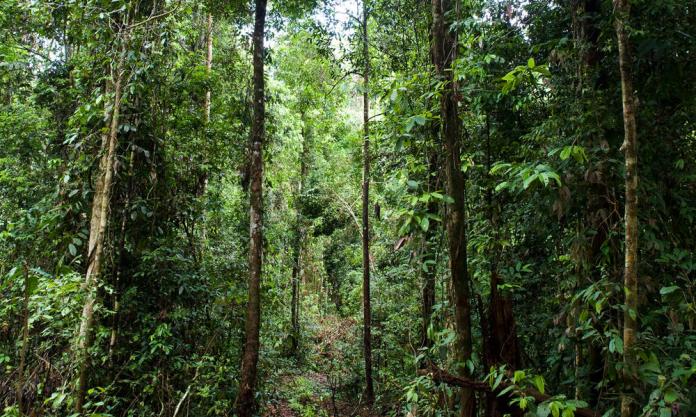 At the 2018 Asia-Pacific Rainforest Summit, Forest News spoke to the director for The Nature Conservancy about rethinking the way forests factor into development, if they are to keep giving us the things we want and need.

The initial economic growth of these countries has been fueled by harvesting and selling of timber. This area holds about 60% of the world’s population, and as people’s lifestyle improves, forested land disappears in favor of agriculture, animal husbandry and mining. This results in poor air quality because of carbon emissions.

The organizations attending the Summit are working to advance ideas about ways to help the population’s economic growth continue to expand without cutting down all the trees.

A strongly visual article about the work of 12 contemporary artists who focus on several different aspects of climate change, such as rising sea levels, or connections to other living species and our affect on them, the destruction of beautiful natural landscapes, the extraction of resources from the land, the impact of more powerful storms on society and critically endangered species and the issue of extinction.

Visit the article for a look at some of their works and their stories.

From Angelique Chrisafis, in France, for The Guardian, August 24, 2018
Choose a Side: the Battle to Keep French Isle McDonald’s-Free

The Mayor of Ile d’Oleron, the second-biggest island off mainland france after Corsica, is a major tourist destination is leading the fight, saying the island is “not about mass consumption.” Others say, “Oleron is a beautiful place, it’s important to protect it. We don’t need McDonald’s in a place that is pioneering local organic food, sustainable development, zero waste and alternative ways of living that aren’t about mass consumption.”

The battle has been going on for 4 years. Recently, a court in Poitiers ruled that the town had no legal basis to stop McDonald’s and must let them come in or pay fines on a daily basis. The verdict on the appeal is due next month.

Also from the New York Times:
Paris Bees at Work From Notre-Dame to the Luxembourg Gardens
Paris has seen a marked rise in urban beekeeping, with more than 1,000 hives atop landmark buildings as well as in community gardens across the city.
By Alissa J. Rubin, August 24, 2018

Hives have been on the roof of the Opera Garnier for over 30 years; there are hives on top of Notre-Dame Cathedral, and Luxembourg Gardens have been home to honeybees for over 150 years. They also give apiculture classes, with perhaps 200 people graduating every year.

Paris officials want to ensure that there will be enough bees to service the trees and flowers of the many local parks, gardens and cemeteries. “Perhaps one reason people now want to keep bees is that it’s a way of participating in the protection of the environment.”

Paris has all but ensured the relative purity of its honey by eliminating the use of pesticides in city parks and gardens, and forbidding pesticides on plantings on home terraces and roofs, as well as cemeteries.

Remember, Secret Voices from the Forest—Volume Three: The East is now available, $32.95 on Amazon.